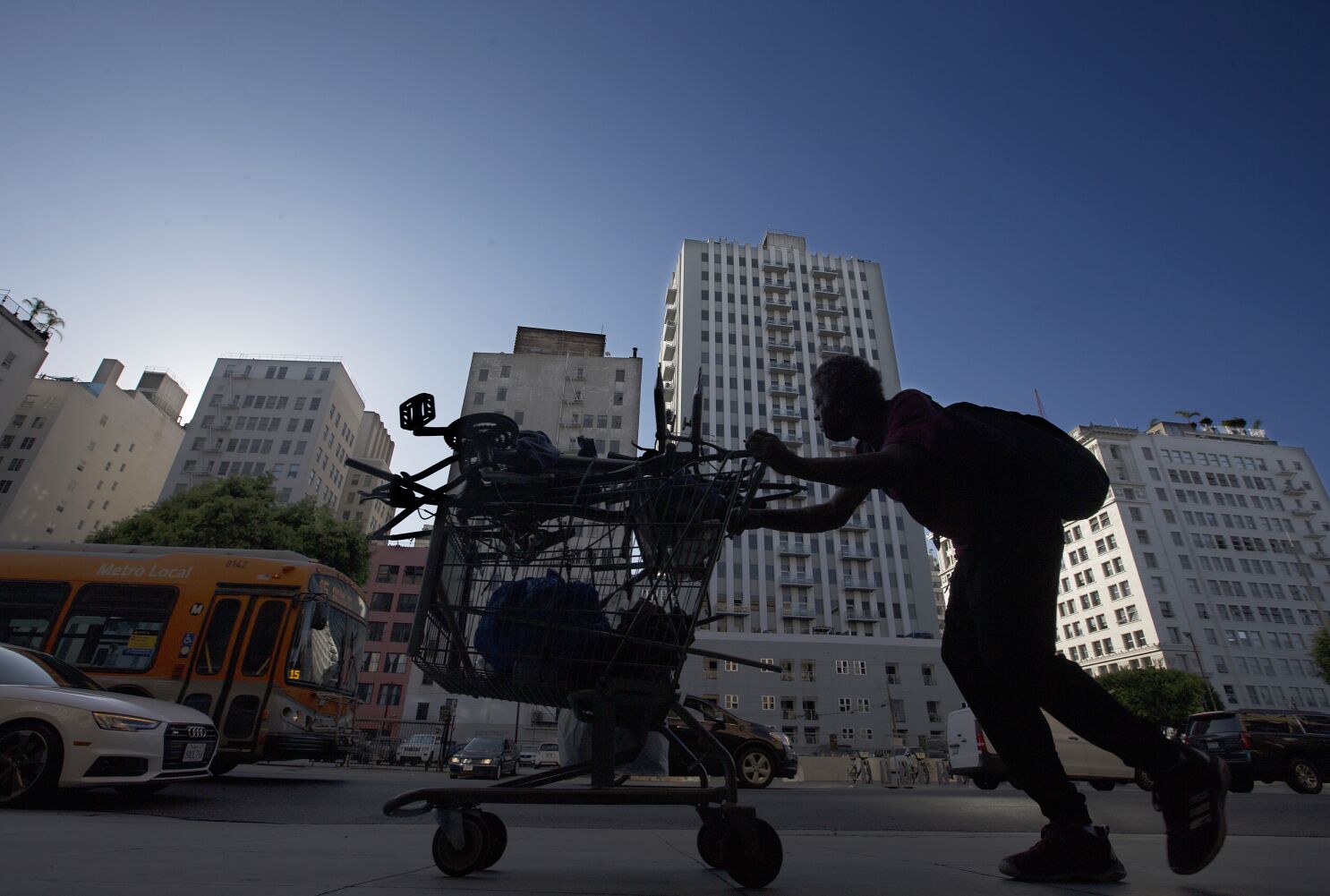 Various factors contribute to homelessness. One of the main causes is a lack of affordable housing. Unemployed individuals and families often cannot afford the rent or mortgage payments that they must make in order to live comfortably. Other factors that contribute to homelessness include recession and physical and mental illness. Having lost their jobs, many people are temporarily or permanently left homeless until they can find new jobs. Even those who have jobs may have trouble paying for housing due to rising costs in their neighborhoods.

The number of homeless people in the United States has been increasing significantly for many years. This growth is accompanied by dramatic changes in the demographic composition of the homeless population. Middle-aged men make up a smaller proportion of the population, while families with young children are the fastest-growing segment. The dispersion of homeless people is also changing, with homeless individuals increasingly visible in previously unseen locations.

According to the U.S. Department of Health and Human Services, homelessness includes a wide variety of individuals, families, and groups. Individuals experiencing homelessness may be sleeping on the streets, staying in public facilities, or living in non-permanent circumstances. The majority of people with homelessness experience one or more episodes each year.

Homelessness affects people across the world and has emerged as a serious human rights violation. The lack of access to affordable housing and lack of access to social services compromises the health and well-being of those affected by it. Moreover, it compromises the right to the highest attainable standard of health. In some cases, the victims of homelessness experience criminalization, forced institutionalization, and health care deprivation.

The number of homeless people in the United States is estimated to be 552,830 people. This is a small percentage of the population of the country. Only 0.2% of the US population is homeless. However, it is important to note that most homeless individuals in the US are adults. However, some groups are more vulnerable to homelessness than others. For example, children are more likely to experience homelessness if their parents are unemployed or in a mental health crisis.

Homelessness affects people in rural and small towns. It is a serious problem and can lead to life-threatening conditions.