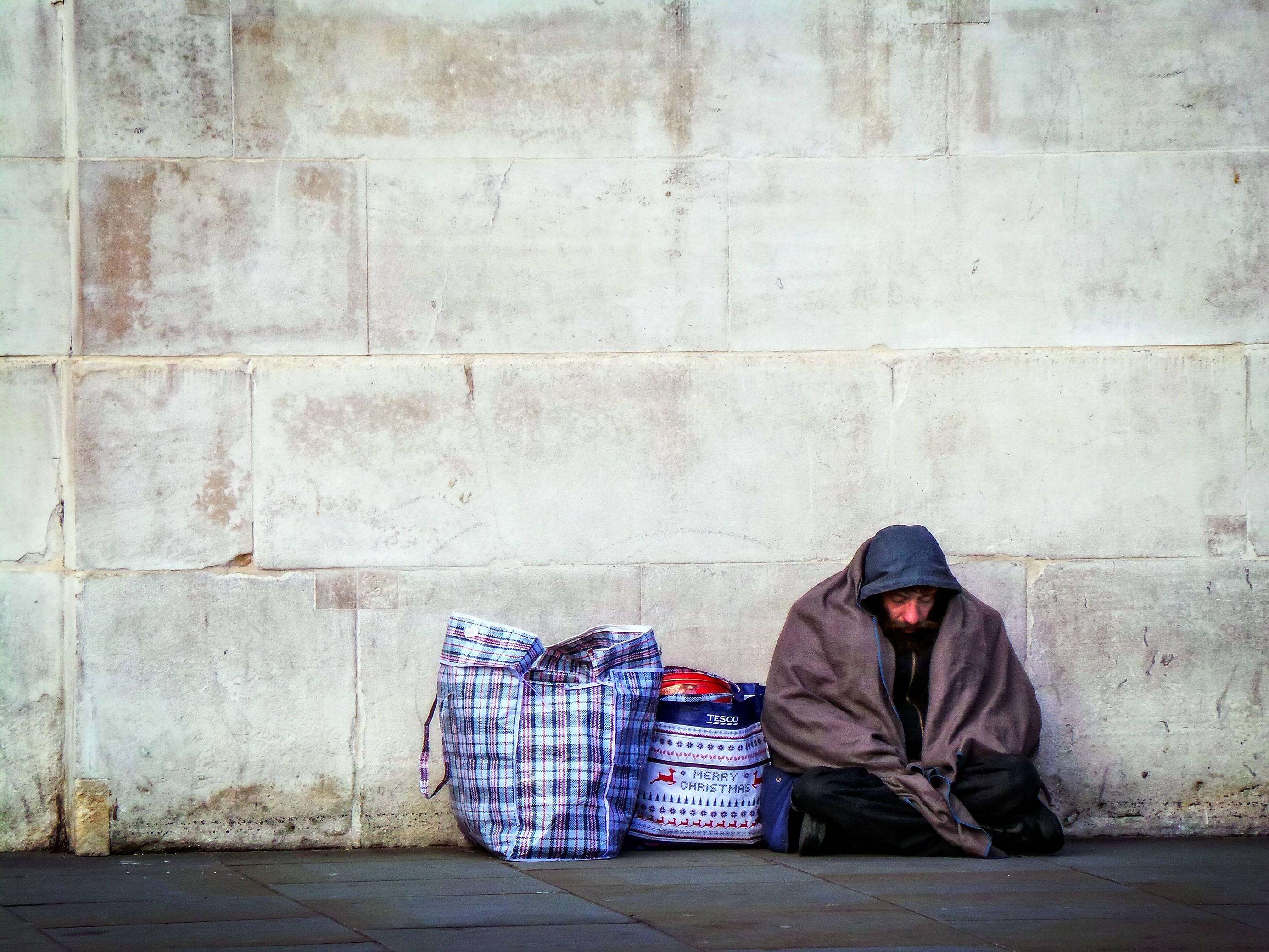 There are many social movements and community organizations that work to reduce homelessness. These organizations tend to be grassroots and community-based, with an emphasis on radical protest politics. The groups often include formerly homeless people and their supporters. Some even employ people who were formerly homeless. While it is important to be respectful of the diversity of homeless people, the most effective programs are not necessarily those that fit the stereotypes of the homeless.

One major cause of homelessness is a lack of affordable housing. Without stable income, most people cannot afford to pay rent or mortgage payments. They may be unemployed because of the recession or a physical or mental health problem. Losing a job can make them homeless for a time until they can find another job. Other reasons include discrimination, addiction to drugs, and a lack of affordable healthcare.

Children and families are the fastest growing segment of the homeless population. While there are many services available, these programs are not equipped to deal with the growing number of children and families. Managing this population is difficult, but it is possible to find solutions. By creating and maintaining a safe environment for the homeless, it will be easier to combat the problem of homelessness.

Urban homeless populations are disproportionately concentrated in cities. This means that they are more vulnerable to extreme weather. Often, homeless people have limited access to clean drinking water and cooling methods. Additionally, the built environment often exacerbates the “heat island effect” in urban areas. This makes it difficult for communities to provide the services that are needed.

Families with children are also at high risk of continuing to be unhoused. These families often move two or more times in the past 60 days. Their lack of stable housing is typically due to multiple barriers to employment and disability. They also lack the resources to obtain permanent housing. In addition, many families who have experienced domestic violence or are fleeing a situation in which they cannot find another place to live.

Elderly homeless people make up a small percentage of the total homeless population. These individuals may become eligible for various government entitlements as they age. This could help them avoid being homeless. These programs may also provide income to these individuals.