Earlier this winter, the children in Center AM became very interested in houses. They began to climb the ladders on their red playhouse, and then talked about repairing and rebuilding it. Some were seeing their own homes remodelled or watching construction around their neighborhood. This was an especially meaningful project for them, because they knew it would help them live a healthier life. As their interest in houses deepened, they started imagining new and improved homes for themselves and for their families. 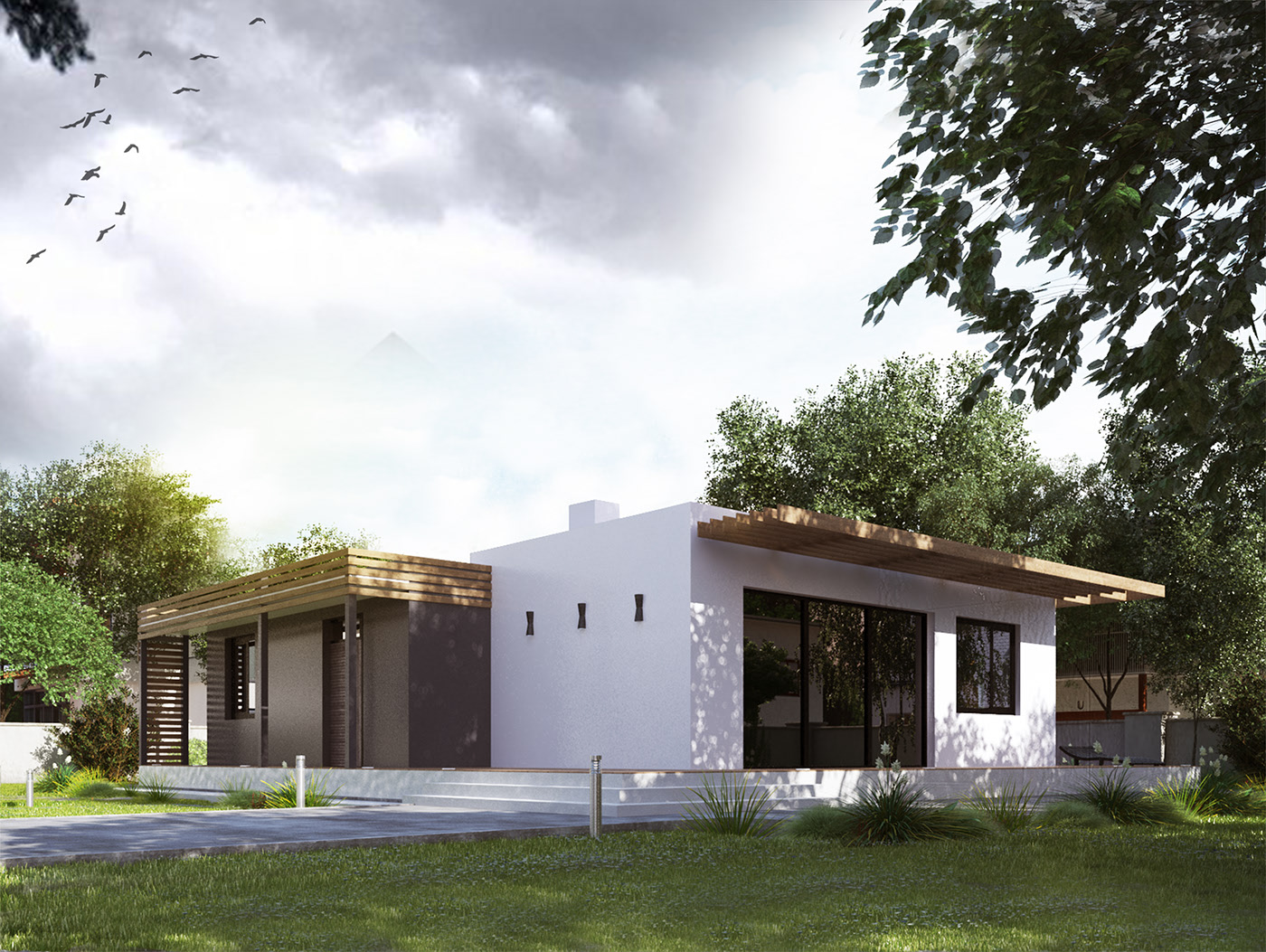 In order to encourage their creative thinking, the children began by building model houses out of cardboard. The process involved cooperative learning in which children discussed their ideas and refined their language. The program also reinforced a sense of community. The children enjoyed being the protagonists of their own stories, and teachers felt empowered when they saw their students engaging in learning. The teachers, too, felt happy to see their pupils engage in research and collaborative problem solving. As a result, children were more likely to apply their newfound skills and ideas in their own lives.

The children’s project allowed them to explore past experiences and build a replica of their own house. It was an opportunity to develop language and problem-solving skills while reinforcing a sense of community. In addition, children enjoyed being the protagonists. In addition, the teachers felt satisfied to see their children actively engaged in the learning process. They also experienced peer teaching, collaborative problem-solving, and research. In the end, the children were rewarded with an independent home.

The project was a success, despite the challenges involved. With 440 entries from six countries, the HOME House competition was a success. The nine care-experienced young people who took part in it are thriving and living independently. The resulting projects will be showcased at a public exhibition. There are also essays and slideshows about the HOME House project. So, why not get involved in the process? It is not only the kids who will benefit, but the teachers too.

The children who took part in the project were fascinated by the red-tailed hawks that lived in their yard. The project provided them with a common focus that helped them grow in knowledge, skills, and disposition toward learning. In addition to their enthusiasm, the program also provided a sense of community and pride in the community. The reclaimed school has four floors of light-filled former classrooms. The creative economy in the Hudson Valley is flourishing, and River House Project provides a valuable service to those who live here.

The program was an enormous success, as it gave children the opportunity to build a beautiful, affordable house for their families. It also helped children learn about the different parts of a house and how they can make it a home. The goal of this project was to help these young people live a self-sufficient life, while they were engaged in the process. The children were also able to observe and reflect on their experiences. They were excited to be protagonists in their own story and enjoyed the process.