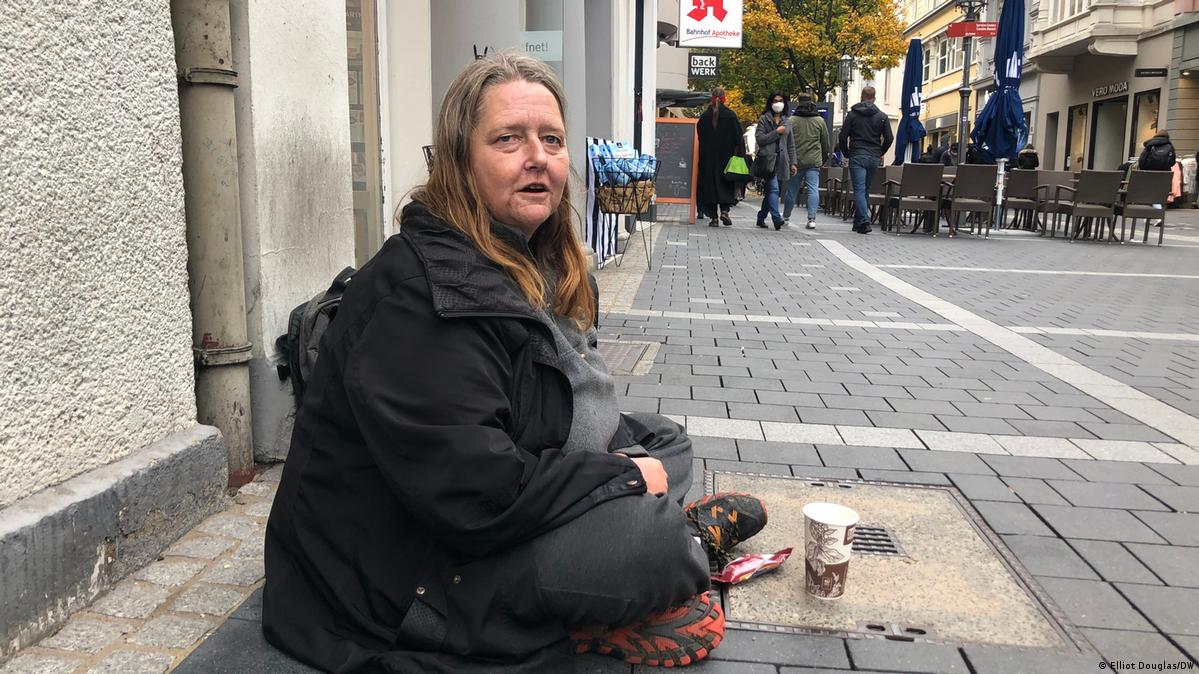 Homelessness is a condition where people are forced to live in substandard conditions. Often, this is because they are unable to find affordable housing in their communities. In addition, many become homeless because they are victims of domestic violence, abuse, and other traumas. Some also experience addictions or disabilities.

The number of people experiencing homelessness has increased drastically over the past several years. This is despite the fact that the economy has slowed down in recent years. Many of those who are homeless do not seek help. Their situation is a result of a wide range of factors, including economic, social, and environmental issues.

For example, a person may lose his or her job. He or she may also miss a mortgage payment and find himself or herself in foreclosure. A family with young children may be displaced due to natural disasters. Others may simply run away from a life of crime or poverty.

If you are looking for ways to help, you can give money, clothing, or even volunteer in your community. You can make a difference in the lives of those who are experiencing homelessness. However, you must understand the different types of homelessness before you can offer assistance.

During the late 1970s, New York City had a large homeless population. This was mainly comprised of adult men. Almost all studies on homeless demographics have been conducted in urban areas. As a result, most of the reports and data collection sites have shown surprising similarities.

While the number of people experiencing homelessness has increased dramatically over the last few years, the composition of the homeless population has changed a lot. According to the Congressional Research Service, the primary risk factors for homelessness include school problems, sexual activity, substance use, family conflict, and unmarried status.

There is a growing recognition among communities that there are subpopulations of homeless that need special attention and support. The Williams Institute says the LGBTQ community is especially at risk of being abused and exploitation. They also report that the most common factor causing homelessness among LGBTQ persons is family rejection based on sexual orientation.

In addition, families with young children are the fastest growing subpopulation of the homeless. These children are at higher risk for emotional and behavioral problems, and they often struggle to survive and maintain positive relationships.

If you are looking for ways to support the homeless in your community, you can consider volunteering with a nonprofit organization that provides help to the homeless. You can also donate food, clothing, or money to a local shelter.