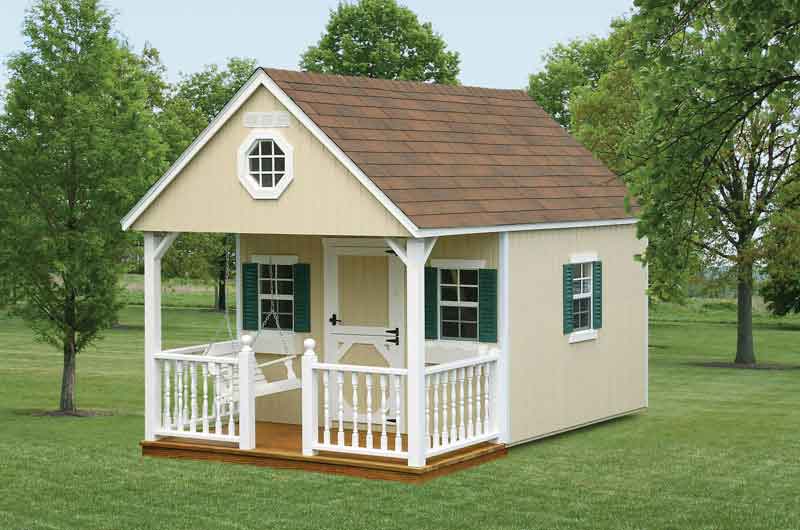 The Cleveland Play House is a professional theater company that specializes in developing new work by nationally-known playwrights. Their MFA program is a three-year program that awards an annual living stipend. They are affiliated with Case Western Reserve University.

Founded in 1927, the Cleveland Play House had its beginnings in a marionette show. In 1949, the facility incorporated a third theatre, and in the 1980s, it bought the Sears building and expanded it. It also hired its first professional employees and began to implement touring companies. By the time the organization’s fifth artistic director, Michael Bloom, took over, the theater had reached a level of success.

However, the Cleveland Play House faced increasing financial constraints and declining audiences. As a result, the administrators broke their promises to mount a full season of shows. After a rocky period, the facility was moved to Playhouse Square in the Allen Theatre complex. This allowed the organization to begin a long-term project to create a large playhouse in the community.

At the time, a number of major cultural organizations had formed in Cleveland. In the late 1910s and early 1920s, the Lyceum Theatre, the Drury Theatre, the Cleveland Orchestra, the Theater of the Performing Arts, and the 77th Street Theatre were all located on the same block. Many of these companies became the forerunners of the renowned thrust stage.

Despite these challenges, the Cleveland Play House continued to flourish. Through the years, the organization has premiered a number of notable plays. Some of the most memorable premiers include The Pleasure of Honesty by Luigi Pirandello, Lillian by William Luce, Jerusalem by Sendel, First Monday in October by Jerome Lawrence, and These Mortal Hosts by Eric Coble.

As the organization evolved into a professional one, it also implemented education outreach programming. This included an MFA program, a school partnership program, and a theater residency program.

Currently, the organization is headed by Artistic Director Laura Kepley. She serves as Board Chair, as well. Among other responsibilities, she is responsible for overseeing all of the administrative aspects of the organization. With a national reputation, the Cleveland Play House has begun to showcase its emerging works at the New Ground Theatre Festival.

In addition to the theatre, the nonprofit group also sponsors educational theatrical programming for adults and children. For more information, visit their website.

Today, the Cleveland Play House continues to produce some of the finest works in the nation. With an emphasis on showcasing the work of Ohio-based playwrights, the organization is committed to supporting Ohio-based arts organizations.