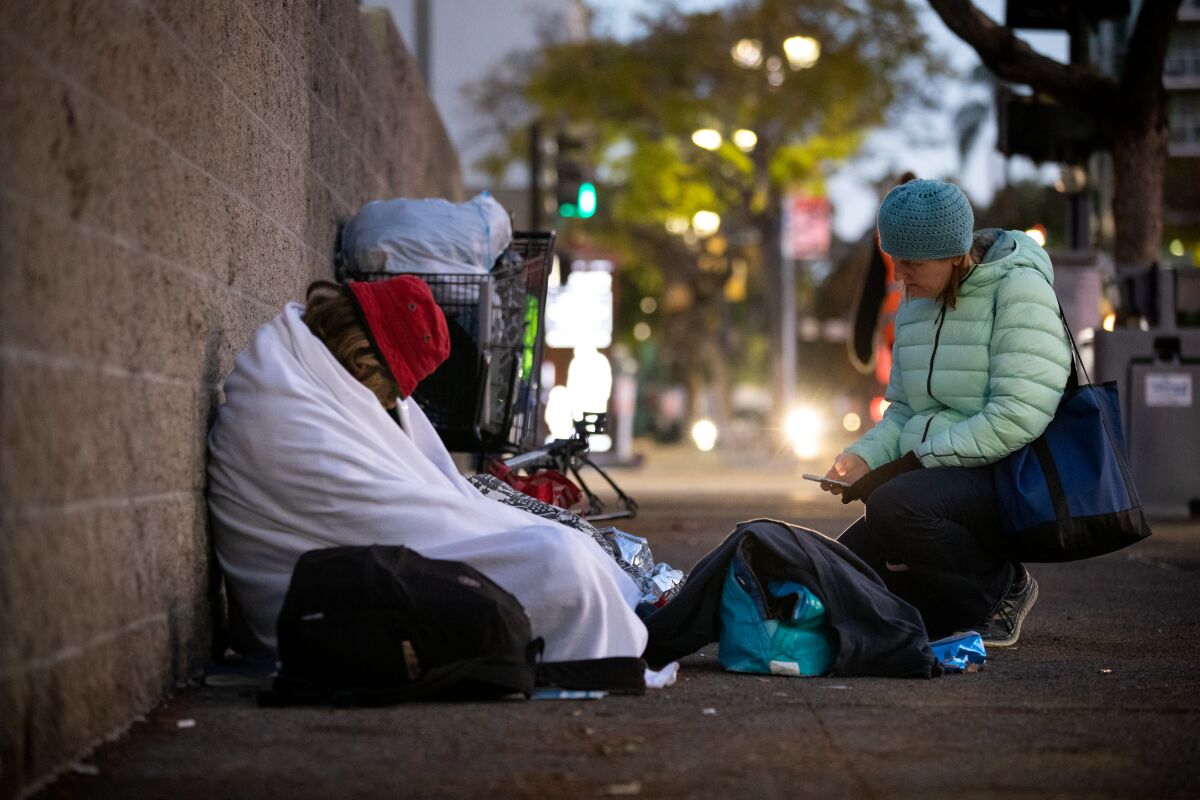 Homelessness is a term used to describe the condition of not having a place to live. Currently, approximately 150 million people are homeless around the world. It is a condition caused by the lack of affordable housing. Historically, the word has been used for many different types of people, including homeless persons, homeless families, and those in need of shelter.

Homelessness is a complex problem, as it involves a number of factors. For example, some people become homeless due to a physical or mental disability. Others are simply unemployed. Still other people are forced to move after a natural disaster. Other reasons for homelessness include personal hardships, such as domestic abuse.

A new report by the United Nations Office of the High Commissioner for Human Rights (OHCHR) focuses on the complexities of homelessness and outlines strategies to address it. The report is not an exhaustive study, but does highlight some of the main issues related to homelessness.

The report focuses on the effects of homelessness on the health and wellbeing of individuals. It notes that 16% of the single adult homeless population suffer from severe mental illness. Healthcare and social services are crucial to helping homeless households manage their conditions. The report also highlights the fact that homeless people can’t afford to pay for adequate housing, which makes it difficult for them to obtain it.

In the United States, the Department of Housing and Urban Development (HUD) issues annual reports on homelessness. In January of 2020, more than 567,000 people were homeless on a single night. These figures are part of an overall trend. The HUD has proposed documentation requirements for those who are homeless. However, the numbers are likely to be under-reported. In addition, the definition of “homeless” is far more complex than it sounds, as it is not just a matter of having no housing, but a lack of safe, stable, and reliable housing.

A variety of measures have been implemented to combat homelessness. These include the introduction of bills that provide assistance to those who are experiencing homelessness, as well as programs to help keep homeless children out of trouble. Some cities have also scrutinized their ordinances.

Homelessness has emerged as a global human rights violation. According to a recent report by Leilani Farha, a Special Rapporteur on the right to housing, it is a complex problem that requires a human rights approach to solve. The report highlights the connections between human rights and homelessness, as well as how the two can be intertwined. The report also provides a summary of the changes to the definition of homelessness.

One of the most important things a state can do to mitigate homelessness is to ensure everyone has access to essential housing. This can be accomplished through a variety of programs, including those offered by the Department of Housing and Urban Development and the Continuum of Care. These programs provide grants to local governments and nonprofits, and allow them to tailor programs to the needs of their communities.