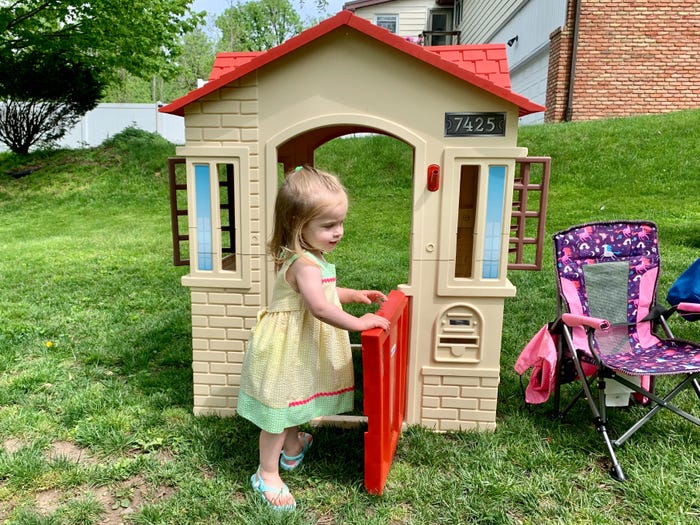 The first directors of the Cleveland Play House were all internal hires, preferring to hire someone familiar with the local community. The first director was K. ELMO LOWE, who continued to produce conservative plays, but also sought out new ones. Lowe eventually had to leave the company, but the Play House continued to grow and become a professional company. In 1926, the Play House built a two-theatre complex on Euclid Avenue. Then in 1949, the Play House acquired the Drurys Theatre building on Euclid Avenue, and the company added a third theatre.