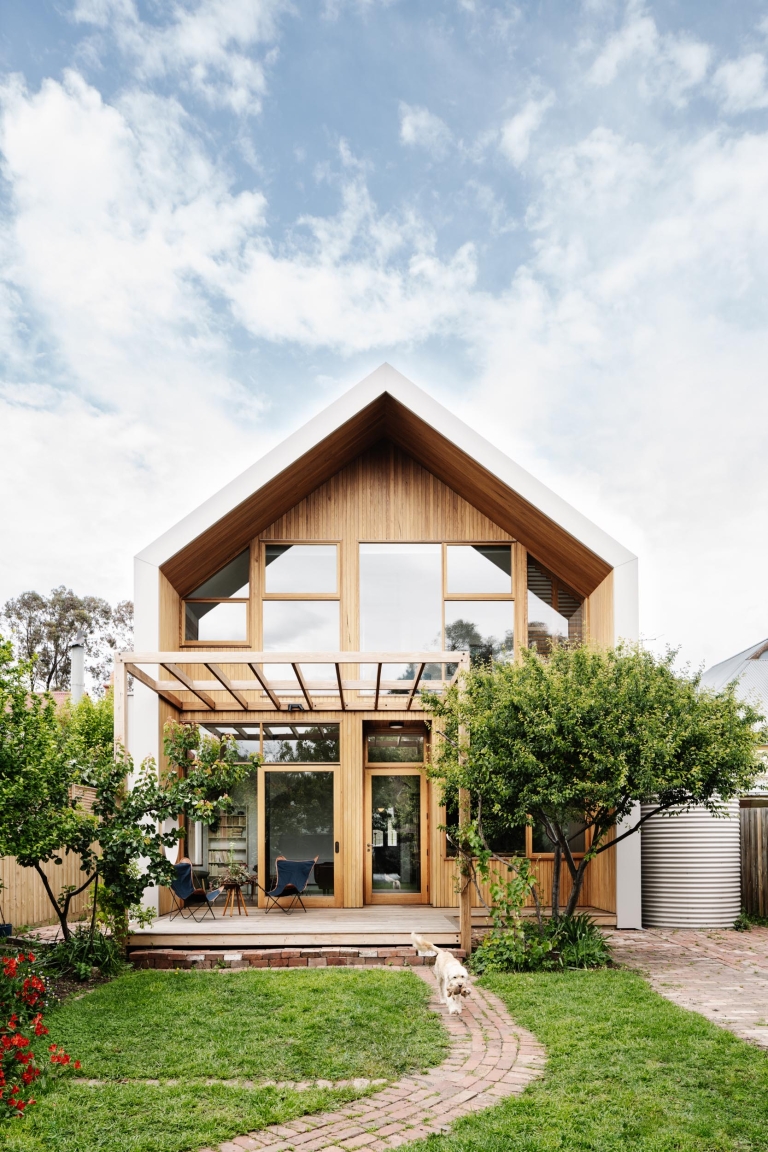 The Black House project has been underway for the past six years. It is a self-built community and research project that asks questions about making in times of crisis, the role of materials in a broken industrial production system, and the environment in an age of collapse. The project includes interdisciplinary research and is divided into seasons. In the next season, the researchers will address the theme, “Building from the Ashes.”

In the future, Alex House Project will provide comprehensive support for low-income families and young mothers so they can successfully transition into the workforce and further education. The organization is a peer-led organization, with young mothers at its heart. It provides a supportive and safe environment for parent education. The organization also helps young parents transition to a career through mentoring and job placement.

In addition to the HOME House project, the SECCA is organizing a multi-year design competition to inspire architects, designers, and homeowners to make sustainable housing. The winning designs will be included in a multi-year national design initiative aimed at creating sustainable and environmentally-friendly low-income housing. The competition will also feature essays and an overview of the HOME House project.

After the second world war, Japan experienced a population explosion. While war damage reduced the number of homes in many cities, rental prices skyrocketed. The government responded by making a law that blocked rent increases. However, the law effectively ended the economic benefits of housing investment. After the 1950s, rents were gradually deregulated until the 1980s. A debate followed in the 1980s that eventually led to the current rental law, which balances the relationship between landlords and tenants. The following winter, a major homelessness crisis hit the country. In response, the government mobilized high levels of construction. A network of social landlords was also involved. The social landlords were major players in construction, with links to national and local bodies.