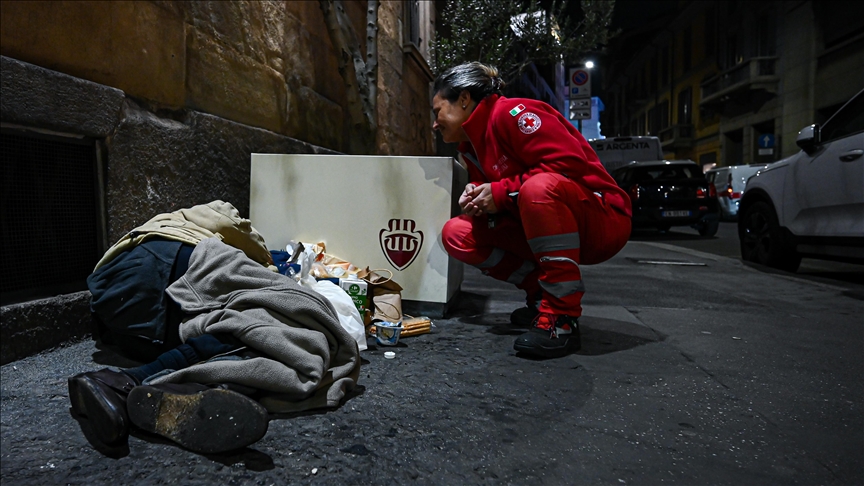 During the last several years, the number of people experiencing homelessness has risen dramatically. In addition to this, the composition of the homeless population has also changed. The most significant change in the number of people experiencing homelessness is that families with young children have become a growing portion of the homeless population. This is because conflicts, such as natural disasters and urban “gentrification,” are pushing low-income families into precarious situations. In many cases, these conflicts result in destruction and displacement of individuals.

Homelessness is a violation of the principle of human dignity. This principle is established by Articles 1 and 22 of the Universal Declaration of Human Rights. As a result, states must ensure that everyone has access to essential housing and other social rights. In addition, many communities are working to reduce homelessness. These efforts have been led by a number of community groups, as well as grassroots organizations that seek to break stereotypes and promote the interests of the homeless.

A number of studies have been conducted to investigate the effects of homelessness on individuals. These studies have found that a substantial percentage of the US homeless population suffer from serious mental illness, including personality disorders. They have also determined that many homeless people are unable to afford rent or other living expenses.

The United States Department of Housing and Urban Development (HUD) has developed a series of programs to address homelessness. The programs are administered through HUD’s Continuum of Care program, which provides grants to local governments. These programs are used to provide emergency shelter and transitional housing for the homeless. In addition, HUD’s Continuum of care program allows entities to tailor programs to meet the needs of the local community.

In recent years, there has been a growing body of scholarly research about the demographics of the homeless. This research has largely focused on the urban subpopulations of the homeless. This research has provided an analysis of the causes and effects of homelessness, as well as the challenges that cities will face in the future. In particular, the report examines the impacts of homelessness on youth, women, and indigenous peoples.