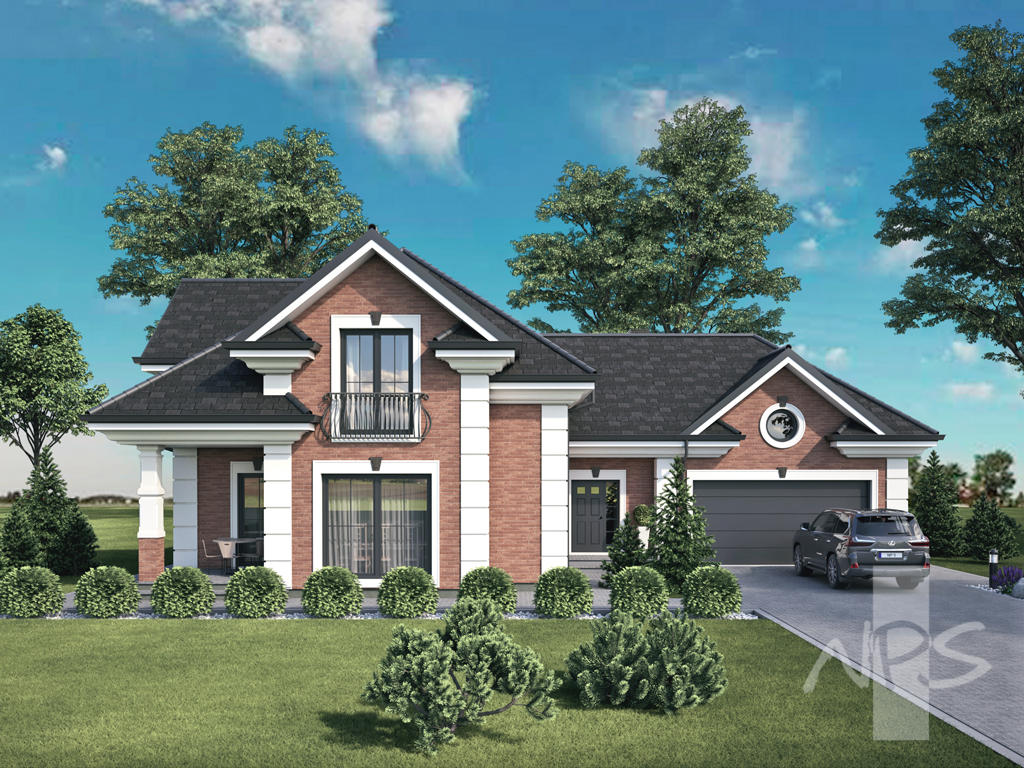 Children in Center AM have become very interested in houses and the renovation process last winter. As they used metal ladders to climb up and down the playhouse, the children began to talk about rebuilding it and repairing it. For some of the children, the construction was personal, because they had seen their own homes renovated or watched it being done in their neighborhood. But for others, it was a new and exciting way to learn. A major project began.

The project is a multi-year national design project that addresses issues of sustainability, affordability, and design. The Southeastern Center for Contemporary Art in Winston-Salem, North Carolina, launched the competition in 2007 to encourage designers and architects to re-imagine the world in which environmentally-friendly housing is the norm. The students who won were challenged to make these houses real, and to be as affordable as possible. They also had to find ways to make them affordable for the general public.

In addition to learning about the building process, children were challenged to reflect on their own experiences. They also participated in cooperative learning, which involved debates, peer teaching, and refining language. This approach strengthened the sense of community, and the children enjoyed playing the role of protagonists. Teachers were also inspired by the children’s engagement in the project. This included collaborative problem-solving, peer teaching, and research. Throughout the entire program, many students gained confidence and self-esteem.

The Home House Project is a multi-year national design initiative that addresses sustainability, affordability, and affordability. The SECCA launched the project in Winston-Salem, North Carolina in 2009. With the help of the National Council for the Arts, the project is a way to help youth leave care and become independent citizens. By encouraging young people to build a home on their own, the program also fosters self-esteem in these young participants.

A multi-year initiative, the HOME House Project showcases wood frame houses in Brooklyn. It has inspired a growing community of people who are interested in the built environment and history of the city. This project also helps promote awareness about the importance of the wood frame houses in the city. By providing resources for owners and inspiring those who aren’t, The Wooden-House Project is a great way to engage with this unique neighborhood. The ramifications of the program are enormous, and are outlined below:

SECCA’s open competition attracted 440 entries from six countries, including many from rural areas. The projects, based on Habitat for Humanity house plans, are a great way to connect with disadvantaged youth in your community. The National House Project is not only a nonprofit organization; it also offers valuable support for local authorities and their efforts. The National House Project is an excellent way to engage kids in the homebuilding process, while also enhancing their sense of independence and creativity.