The kids at Center AM became extremely interested in houses last winter. They started out by using the metal ladders to climb up and down the red playhouse. They talked about fixing it and re-building it. It was as if these children had lived in their own home and were watching construction on the streets. The children’s learning was real and meaningful. So they began to take the initiative. This led to a major project that lasted for six months and involved more than two hundred children. 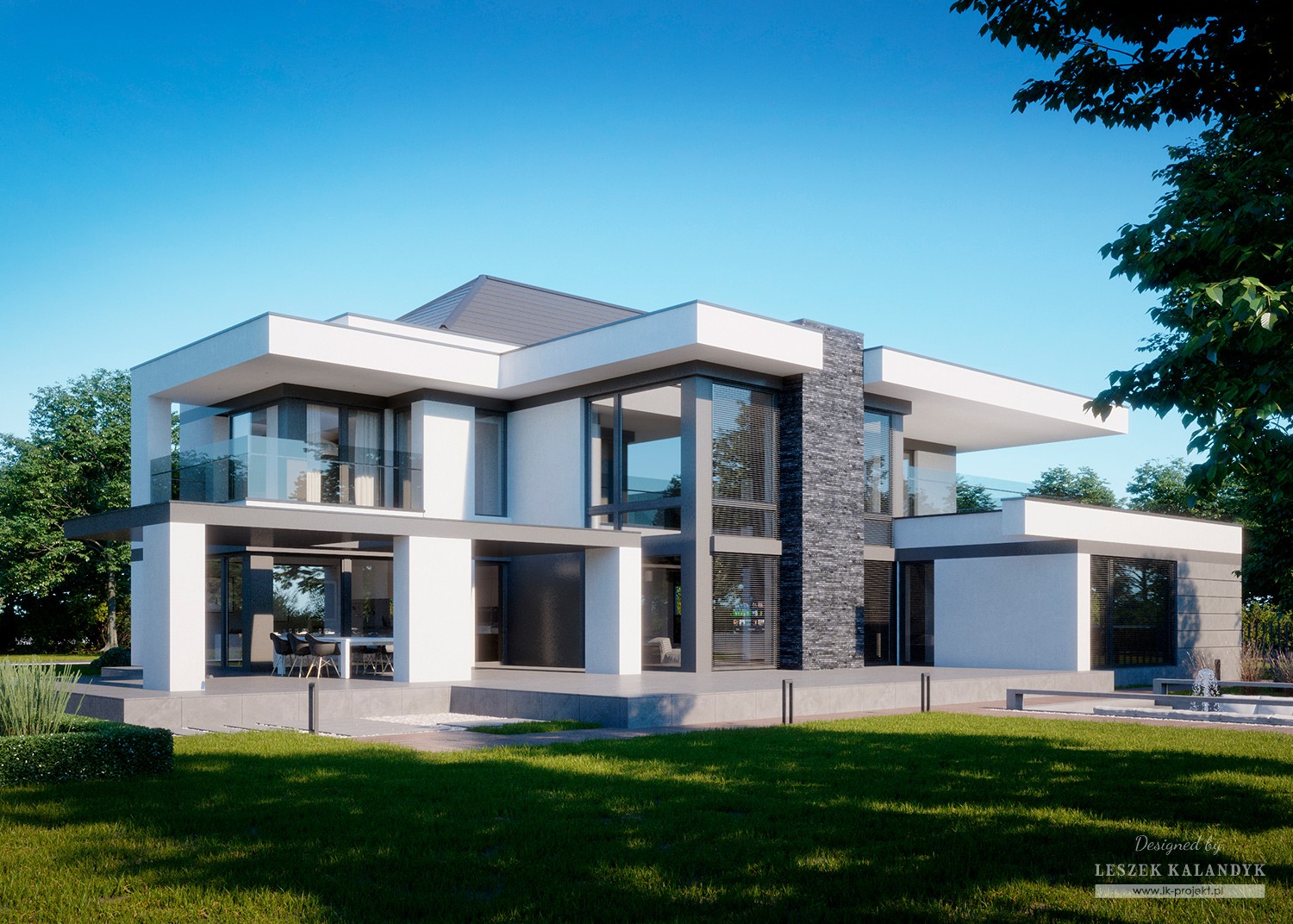 In addition to building their own houses, children discussed their experiences, and made connections to prior knowledge. The process of cooperative learning, which included debating ideas and refining language, also reinforced a sense of community. In addition to being creative and imaginative, the children loved being the protagonists. Teachers felt rewarded to see the children engaged in the process and encouraged them to keep learning. The project was a great source of inspiration for both non-home owners and home owners alike.

The project also fostered an environment of trust, collaboration, and community. Children were excited about being the protagonists of their stories. The children were able to be protagonists of their own stories, and the teachers were encouraged to see the children’s enthusiasm for their learning. As a result, the project was highly successful. The children were rewarded for being involved in the project, and the teachers felt inspired to watch the collaborative problem-solving and peer teaching.

The HOME House project is a national design initiative that tackles issues of affordability, and sustainability. Launched in the mid-2000s, the project challenges architects and designers to create imaginative, sustainable housing for young people leaving care. As a result, the children were able to make a lasting impact on society and the planet. The children were rewarded for their creativity, and the teachers felt empowered by their children’s involvement.

The project has inspired children to take action and create their own houses using cardboard and other materials. The children reflected on their own experiences, and they learned to develop their own language. During cooperative learning, children worked in groups to refine ideas and develop their ideas. The program also strengthened the sense of community among the children. While children enjoyed being protagonists, the teachers were encouraged by the fact that they were seeing a child’s passion and commitment to learning. The HOME House project is a great way to inspire creative problem-solving skills.

HOME House is a multi-year national design initiative that addresses issues of affordability and sustainability. The project was launched by the Southeastern Center for Contemporary Art in Winston-Salem, North Carolina, and challenged architects and designers to think of environmentally friendly, affordable, and durable housing. The results were breathtaking. And the community’s creativity was able to contribute to the future of the world. It helped build strong communities in the United States.